Scikit-lego includes several datasets which can be used for testing purposes. Each dataset has different options for returning the data:

This notebook describes the different sets included in Scikit-lego:

Loads the abalone dataset where the goal is to predict the gender of the creature. 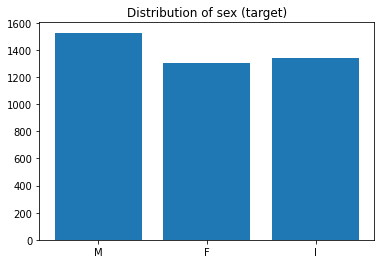 Loads the arrests dataset which can serve as a benchmark for fairness. It is data on the police treatment of individuals arrested in Toronto for simple possession of small quantities of marijuana. The goal is to predict whether or not the arrestee was released with a summons while maintaining a degree of fairness. 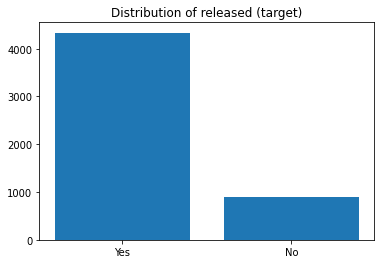 Loads the chicken dataset. The chicken data has 578 rows and 4 columns from an experiment on the effect of diet on early growth of chicks. The body weights of the chicks were measured at birth and every second day thereafter until day 20. They were also measured on day 21. There were four groups on chicks on different protein diets. 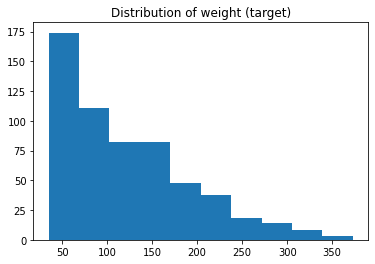 A dataset from a video game: “heroes of the storm”. The goal of the dataset is to predict the attack type. Note that the pandas dataset returns more information. 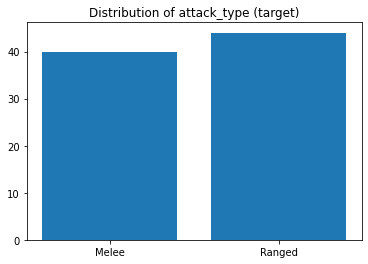 Loads the Cleveland Heart Diseases dataset. The goal is to predict the presence of a heart disease (target values 1, 2, 3, and 4). The data originates from research to heart diseases by four institutions and originally contains 76 attributes. Yet, all published experiments refer to using a subset of 13 features and one target. This implementation loads the Cleveland dataset of the research which is the only set used by ML researchers to this date. 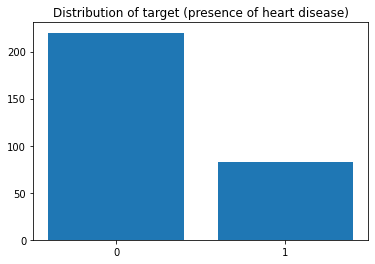 Loads the penguins dataset, which is a lovely alternative for the iris dataset. We’ve added this dataset for educational use.

Data were collected and made available by Dr. Kristen Gorman and the Palmer Station, Antarctica LTER, a member of the Long Term Ecological Research Network. The goal of the dataset is to predict which species of penguin a penguin belongs to. 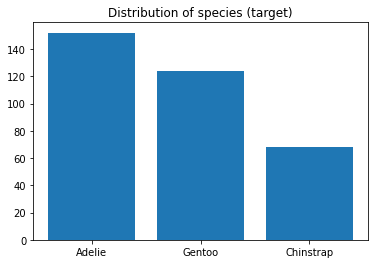 Note that internally this is using fetch_openml from scikit-learn, which is experimental.

The datasets contains transactions made by credit cards in September 2013 by european cardholders. This dataset present transactions that occurred in two days, where we have 492 frauds out of 284,807 transactions. The dataset is highly unbalanced, the positive class (frauds) account for 0.172% of all transactions. 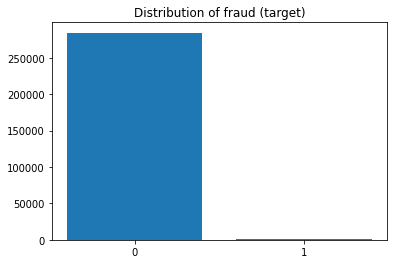 Generate a very simple timeseries dataset to play with. The generator assumes to generate daily data with a season, trend and noise. 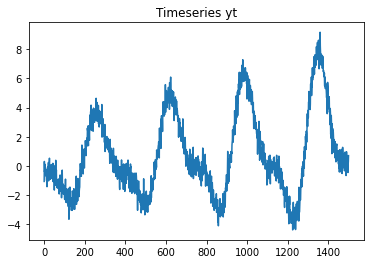